No matter how careful you are, at some point, you will likely find that you have a dent in your vehicle. Or maybe several dents. Whether they be in the bumper, a quarter panel, or some other area of your vehicle, dents make your vehicle look bad, even if an accident hasn’t happened. You could live with them, but you’ll know they are always there, and they can be taken care of relatively quickly and easily with dent repair by the experienced team from City Collision in Pittsburgh. Contact them to find out how they can make your dents disappear. 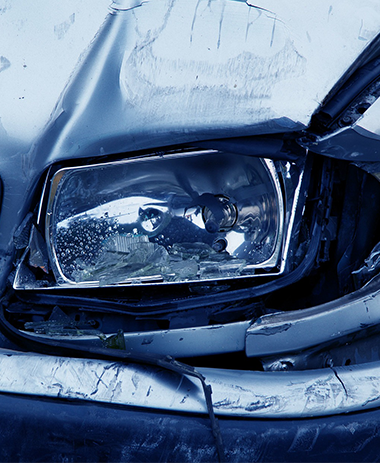 When you have an accident, or something else large bumps into your vehicle, you are likely going to have larger-sized dents. The dent removals can be done by the skilled technicians at City Collision. Some dents may require the panel in question to be repainted in order to protect the panel and to match the color of the vehicle. No matter if your vehicle has dents in steel, aluminum, or even plastic, City Collision has the equipment and the skills for dent removal for your vehicle.

Often when you have smaller dents in your vehicle, these are from hail or small rocks that hit the vehicle while you are driving. These small dents detract from the value of the vehicle as well as the aesthetics of the vehicle. The good news is that the dent repair can often happen without any damage to the vehicle’s paint. Paintless dent repair is a great option to keep your costs of repair down, and the team at City Collision can help make dent repair quick and affordable.

Dents in Plastic Bumpers and Panels

As vehicles have incorporated more and more plastic parts, the amount of dents experienced in these parts has increased. While you may think that these dents are permanent, often they can also be fixed, but you need an experienced technician in Pittsburgh to do the job. It requires heating the piece to the right temperature and using the right tools to reshape the part back to its original design. And because the colors are integrated into the material, once the dent repair is done you will not be able to see where it once was.

Pittsburgh was named in 1758, by General John Forbes, in honor of British statesman William Pitt, 1st Earl of Chatham. Following the American Revolution, the village of Pittsburgh continued to grow. One of its earliest industries was boat building for settlers of the Ohio Country. In 1784, Thomas Viceroy completed a town plan which was approved by the Penn family attorney. Pittsburgh became a possession of Pennsylvania in 1785. Andrew Carnegie began steel production in 1875 at the Edgar Thomson Steel Works in North Braddock, Pennsylvania, which evolved into the Carnegie Steel Company.

Got Dents on Your Car?